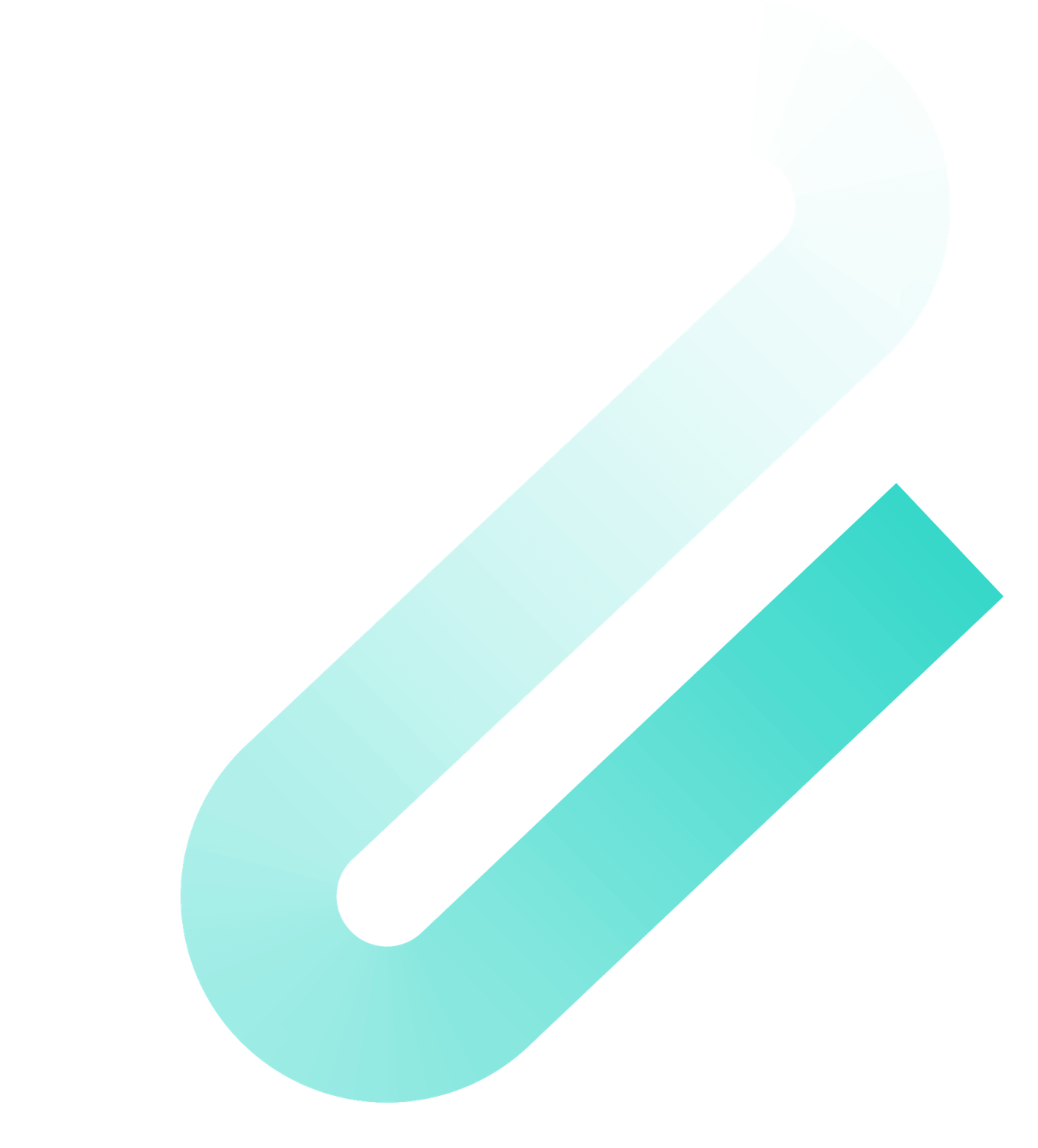 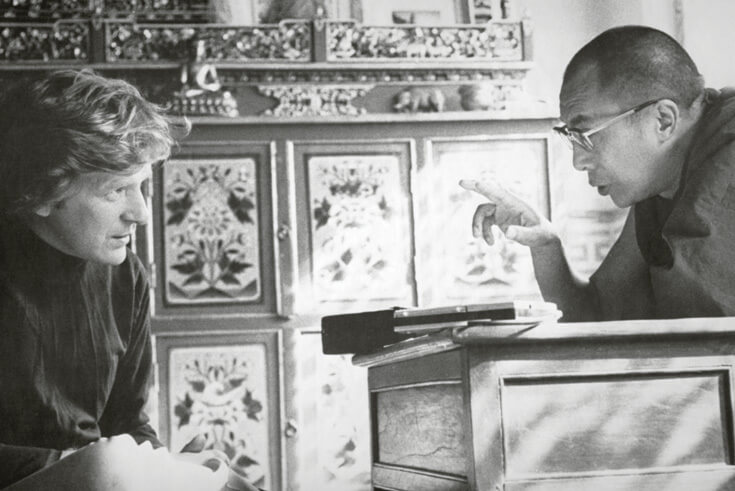 In 1965, Bob Thurman became the first Westerner to be ordained as a Buddhist monk by HH The Dalai Lama. But he quickly gave up his monkhood and returned to America to spread this wisdom in the West. As early mindfulness adopters in the West wondered about its scientific validation, Bob was one of the key figures in organizing The Harvard Mind Science Symposium, considered as the seminal moment in the historic dialogue between modern science and Buddhism. Hosted in 1991 at the Harvard University’s Mind/Body Medical Institute, the event was attended by the world’s leading authorities in psychiatry, psychology, neuroscience, and education, the Dalai Lama, and his group of Buddhist monks who at the event demonstrated physiological feats which at the time were considered impossible by the Western science.

Fast forwarded another quarter-century. Mindfulness is now one of the hottest trends in America. Bob and his team arrange an introduction between Sab and Shaun, the two co-founders of Mindwell Labs, at Bob’s 2018/19 new year’s meditation retreat in upstate New York. Shaun earlier was Bob’s Masters student at Columbia University, and Sab is a dear friend of Bob’s.

By the end of that retreat, a new venture that was eventually named Mindwell Labs was born – with the goal to bring the full potential of mindfulness to everyone. This requires that we 1) offer people the most authentic and complete system of mindfulness, and 2) use technology to personalize mindfulness-based interventions uniquely for each person, and at scale.

The AQ™ app is owned and operated by Mindwell Labs, a precision healthcare technology company based in New York City.

Our mission is to awaken your genius through the science of mindful awareness and technology.

Mindwell Labs is disrupting how people live and work. It is building products to offer consumers personalized mindfulness advice on an automated, 24/7 basis based upon their biomarkers and other inputs from their environment in order to improve their health, wellness and performance.

We’re starting with our first consumer product, the AQ™ app, to measure and improve your attention, the gateway trait for your overall mental fitness. Think of AQ™ as your 24/7 personal mental fitness coach. 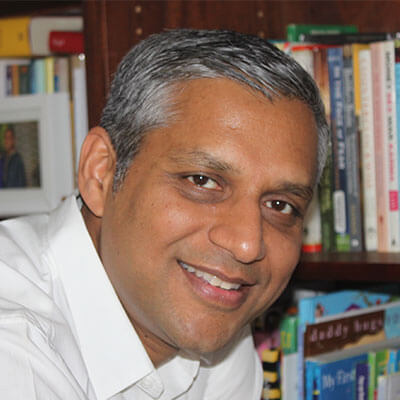 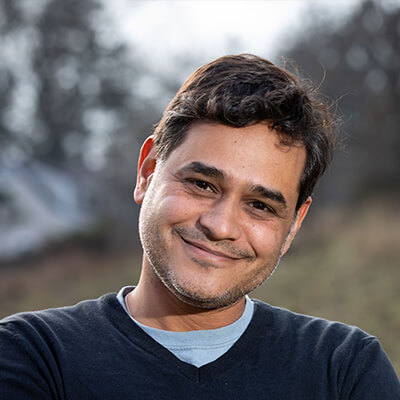 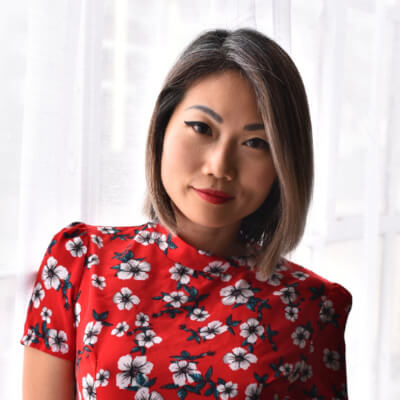 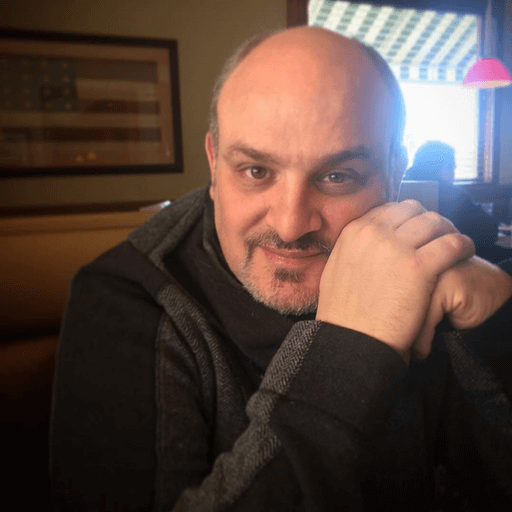 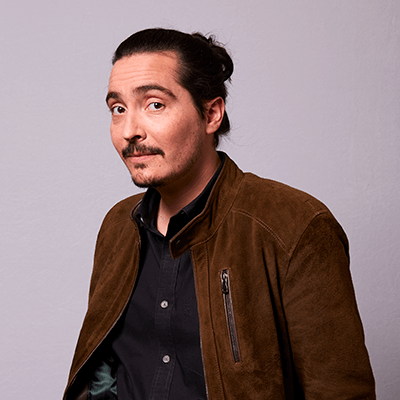 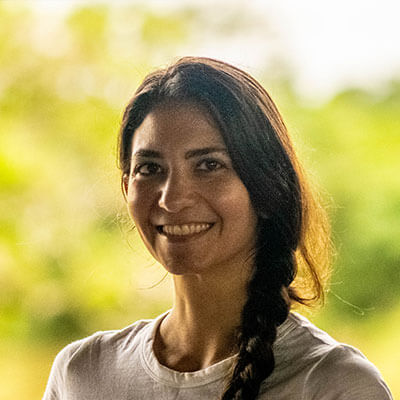 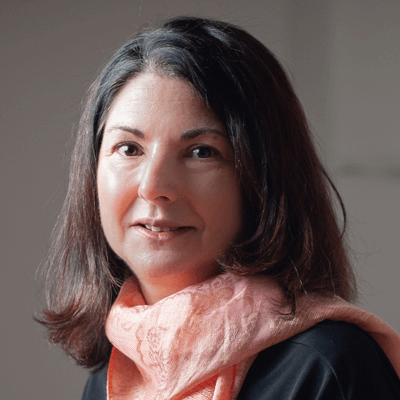 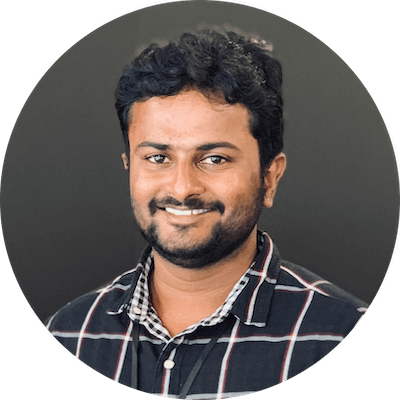 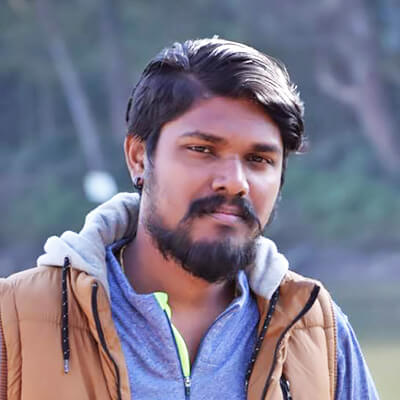 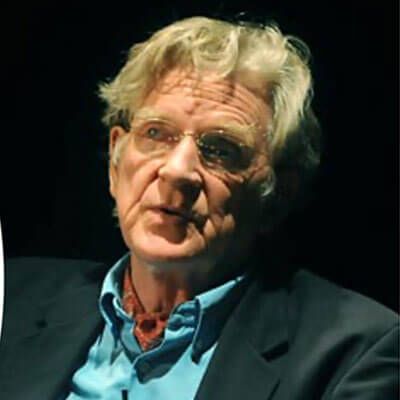 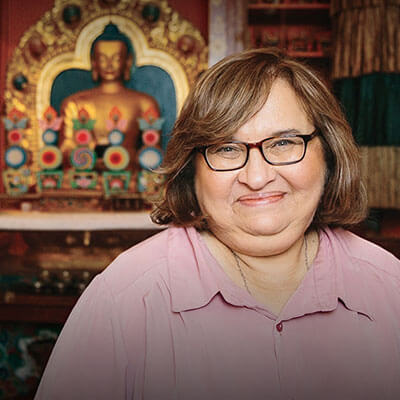 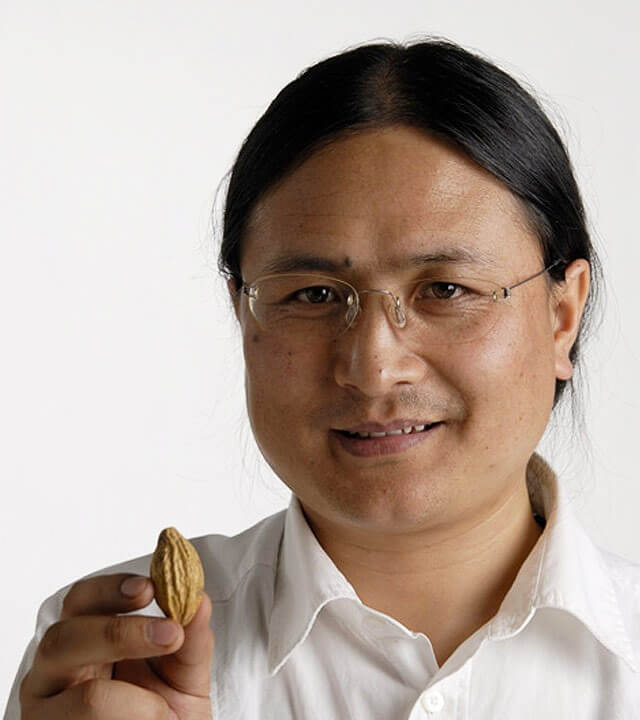 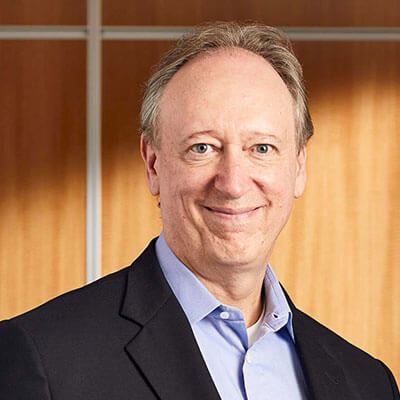 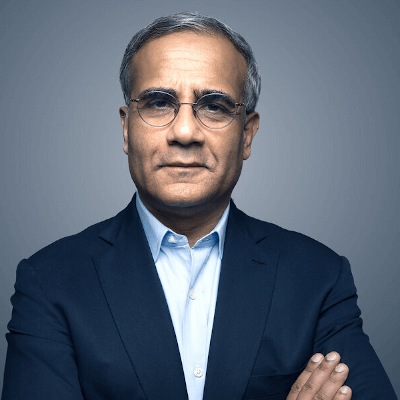 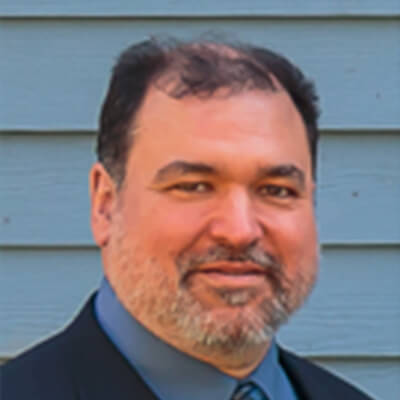 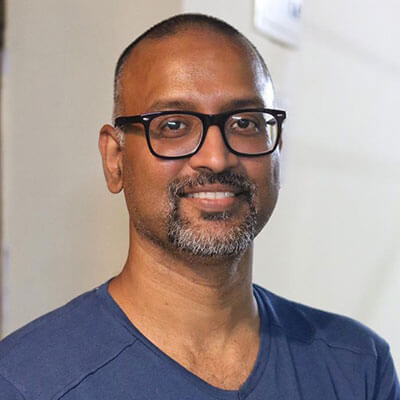 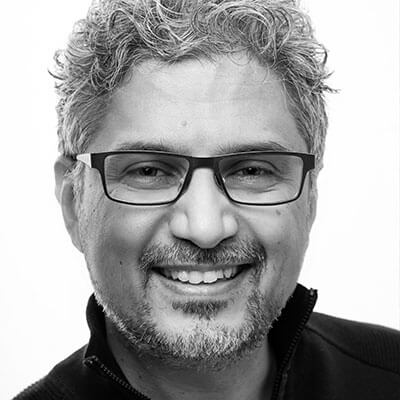