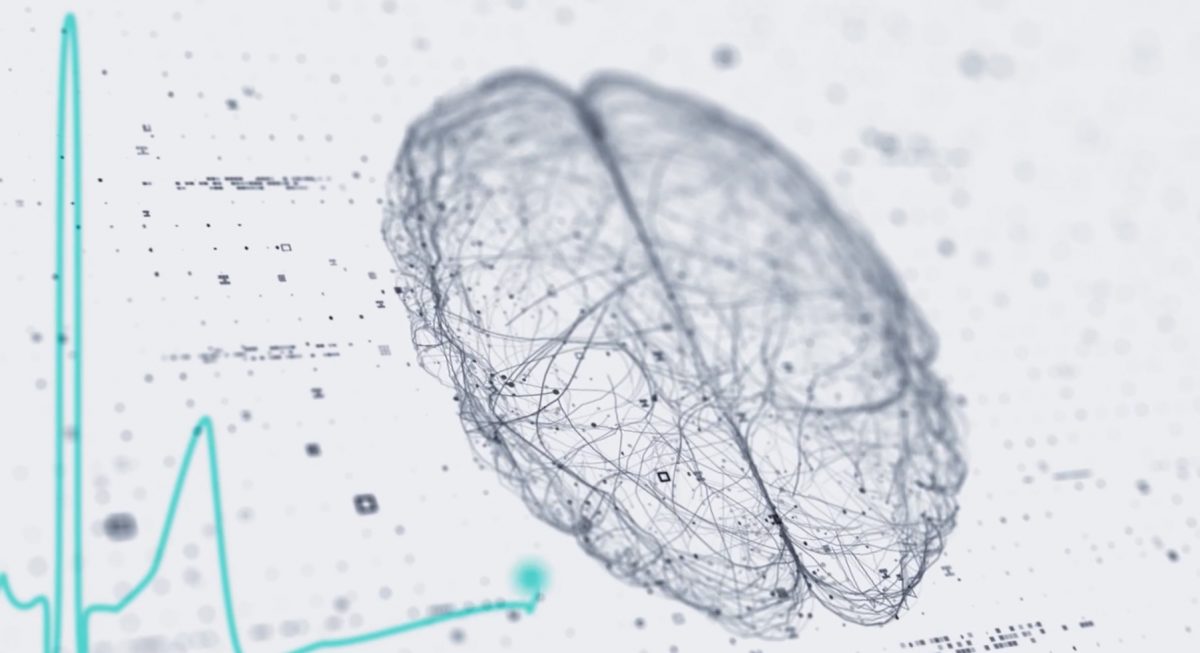 Attention determines where we focus our energy. Our self of self, in turn, is based on the collection of those items on which we place our attention. This makes it the most crucial aspect of all behavior, and especially our health. By breaking down our attention to its individual sub-components, we are provided the precision necessary to know where to focus our efforts and in which order.

AQ™ (Attention Quotient™) is the first metric that Mindwell Labs is bringing to the public via its AQ™ app. This new metric allows people to measure and quantify their attention, thus allowing them to easily understand and track their mental wellbeing. The AQ™ app also offers personalized mindfulness trainings based on an individual’s AQ™ score. This ensures everyone trains based on his/her specific current mental fitness needs. For the first time, we can see tangible, real-world health benefits from our mindfulness practice.

Science Behind the AQ™ Test

The AQ™ app allows you to measure your AQ™ by taking a four-minute test, which we believe is revolutionary in its simplicity and ease of use. The AQ™ test is based on a neurological protocol in which a person’s mental state is observed during the eyes-open and eyes-closed conditions. In neuroscience, the eyes-open EEG condition is known as the beta state, and the eyes-closed EEG condition is called the alpha state. These mental states were first named by Dr. Hans Berger, the inventor of the Electroencephalogram (EEG), in 1924.

The AQ™ test is based on one of the basic cornerstone principles in the science of attention,  known as the “bradycardia of attention.” This means that when someone is paying attention to something, their heart rate slows down. This term comes from the work of Dr. John Lacey and his wife and co-worker, Dr. Beatrice Lacey, whose pioneering work defined the field of psychophysiology for thirty years.

Q1: Awareness – based on your heart rate with your eyes open

Q2: Rest – based on your heart rate with your eyes closed

Q3: Introspection – based upon how much your heart slows when you close your eyes

Q4: Calm – based on the rate of change from the eyes open to eyes closed condition

Q5: Somatic – based upon a standard psychology protocol advocated by Dr. Richard Davidson, called the Heart Rate Detection task, in which you guess your heart rate with your eyes open

Mindwell Labs has built upon our physiological knowledge of attention by comparing the results of an individual’s test to that of the larger group to create a Q score. The calculation of the Q-score follows the mathematical calculation of Intelligence Quotient (IQ), the widely used metric used for measuring human intelligence Mindwell has integrated both the within-subject approach of neurology and between-subject analysis upon which modern psychology is based.

While the advent of the electroencephalogram (EEG) was a major step forward for western science by creating an objective measure for quantifying brain states, the EEG only looks at the brian signal just below the skull. That signal, after originating at the brain stem, has traveled through six levels of the brain cortex before being measured. So, what is happening in the brain at a deeper level?  Specifically, Mindwell Labs wants to know what is happening in the brain’s stem, and our autonomic nervous system’s sympathetic and parasympathetic contributions to the brain stem activity. Clinically speaking, this will allow for much more focused treatments with fewer side effects, since it is the most subtle level of brain activity.

The main method for determining brain stem activity comes from an analysis created by Dr. Solange Akselrod of MIT, published in the journal Science in 1981. This was done by conducting a Fourier analysis of the EKG (electrocardiogram) and combining it with respiration analysis.  Since the different muscles in the heart are innervated by the sympathetic and parasympathetic nerves discreetly, we can infer their rate of activity.

At our retreats (pre-pandemic), we conducted tests and in-depth analysis to measure brain stem activity. This cognitive stress test is designed to be one of the world’s most accurate medical tests. It utilizes components from psychology, neurology, and neuropsychology, integrated with a regression analysis. With the integration of respiratory sensors in the upcoming Apple Watch in Fall 2021, we will be able to conduct autonomic analysis within the AQ™ app.

The above AQ™ framework has been created through a decade of research by Dr. Joseph Columbo, one of our Science Advisors, and our Co-Founder and Chief Science Officer, Dr. Shaun Nanavati, in a series of studies that identify individual attentional states and their subjective concomitants. 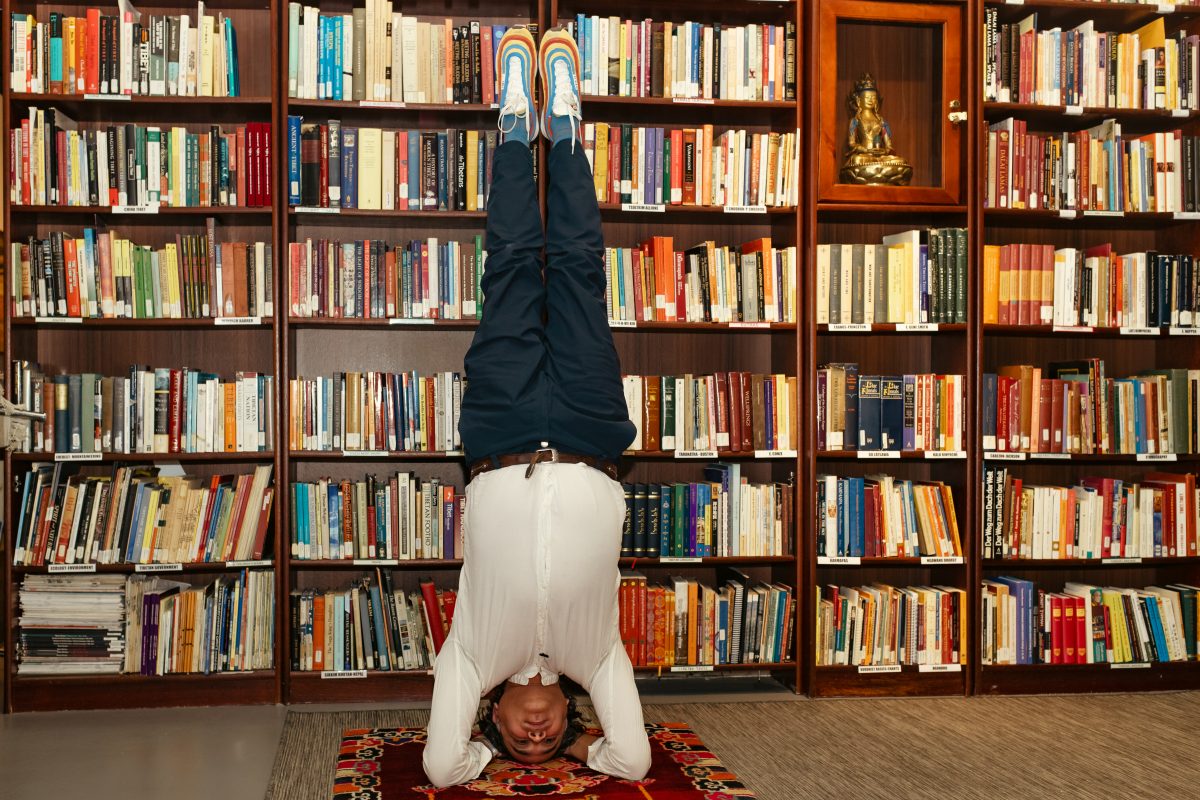